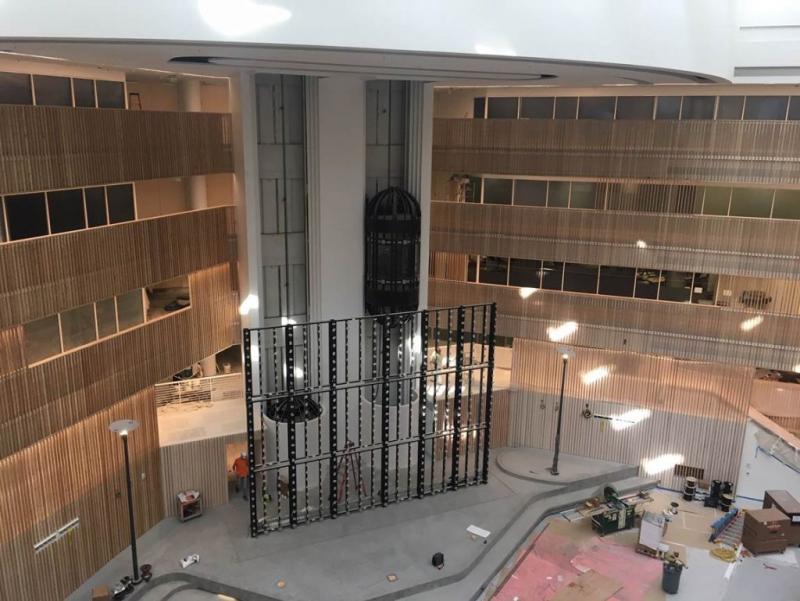 Originally constructed in 1990, 650 Townsend is a 6 story concrete and steel office building. It has a total of 672,000 square feet, 8 elevators, underground and rooftop parking. The building has hosted a variety of businesses since opening. Channel Lumber provided products and services throughout various phases of the buildings original development and subsequent remodels and upgrades.
The building is the current HQ for gaming developer Zynga. The company purchased the building in 2012, at the beginning of a surge in commercial real estate prices. Zynga purchased the building for $228 million, about $317 per square foot. They are selling it at a considerable profit for $800 per square foot.
In addition to Zynga, the building houses three additional tenants, each with unique hours and needs. The outdated HVAC system was not able to handle the needs of all the clients, had ongoing maintenance issues, and resulted in outlandish energy bills. Zynga, along with property managers Cushman and Wakefield eventually hired Syserco, an energy infrastructure specialist, and overhauled the HVAC resulting in a savings of $300,000 per year.
Channel Lumber is the industry leading supplier for construction products and services. For more information about Channel Lumber and our projects, please contact us.