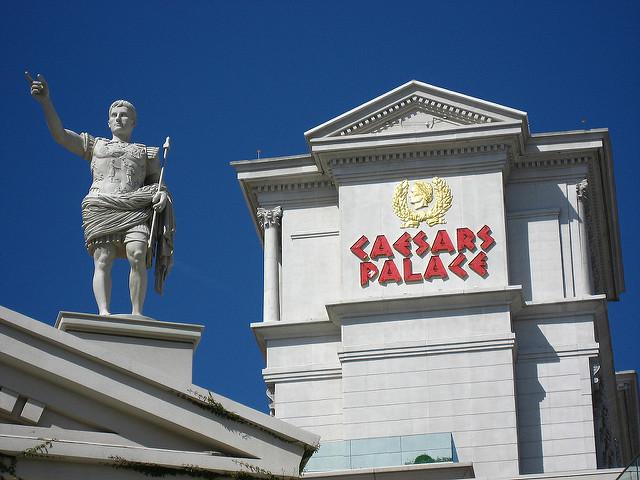 Channel Lumber provided products and services for the 2017 renovation of Caesar’s Palace on the Las Vegas Strip. The $100M project had a team of designers, architects and engineers. The crowning jewel of the renovation is the 12 luxury villas on the 29th floor, which were designed by the LA based firm KNA design. Each villa had a $1M budget for decor and furnishings alone, and were curated by top designers.

Caesar’s was established in 1966 has been an icon of the strip since the beginner. Over a million dollars was spent on the opening event at Caesar’s. Only a year after its opening, Evel Knievel made his infamous attempt to jump the 140 foot fountains at the Palace. He came down just short and was thrust over his bike and sustained multiple injuries. That same year Frank Sinatra began performing at Caesar’s.

The resort, with its 18 fountains, uses over 240 million gallons of water per year. In recent years Caesar’s, along with several other large resorts, have endeavored to lower their environmental footprint. LED screens are replacing neon lights. All used materials, dice, cards, curtains, towels, etc. are repurposed. Recycles soaps are sent to countries in need. Towels and pillow cases become cleaning rags. Curtains are refashioned into tote bags and sold for charity.

For more information on Channel Lumber products and services, please contact us.