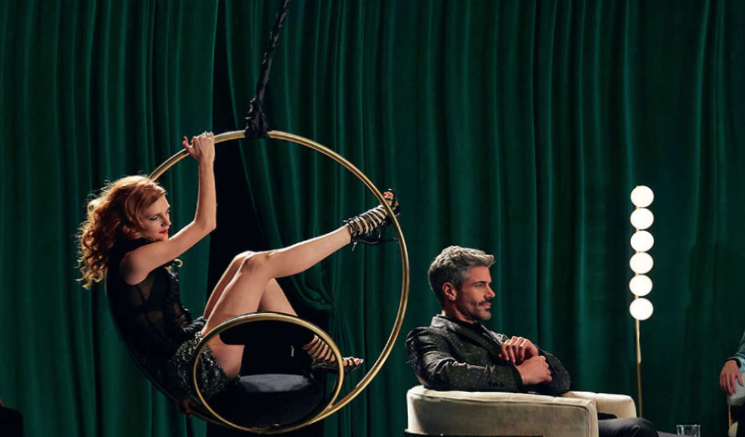 The Cosmopolitan Las Vegas opened in 2010. Channel Lumber provided products and services throughout the development of the property.

The Cosmopolitan is known as one of the most exclusive and sought after resorts in Las Vegas. The 71st floor is high rollers private casino and the attending suites are invite only. There are 3,027 rooms, many featuring their own private terrace.

The property is outfitted with numerous lounges, and 10 restaurants, among the more notable are e, China Poblano, Estiatorio Milos, and Scarpetta.

The Hotel has been rated “The Best in the World” by notable publications, and made the Conde Nast Traveler Gold List as “Top Hotels in the World”. There three pool scenes on the property, a relaxing pool, day club pool, and a nightclub pool. The Marquee Nightclub & Dayclub was the top grossing nightclub in the United States in 2012.