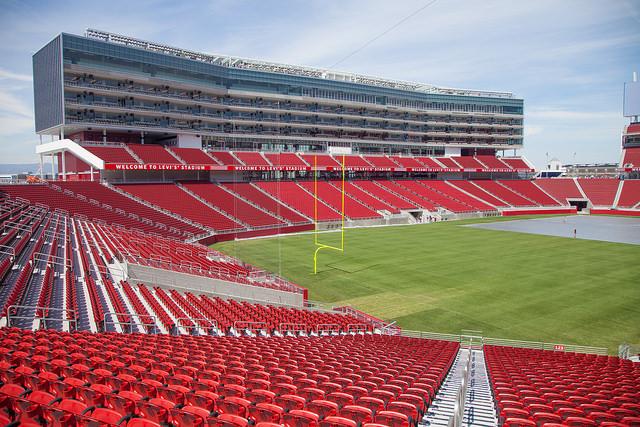 Channel Lumber was an integral part of the building team for Levi’s®  Stadium, home of the San Francisco 49ers.

Partnering with architectural firm HNTB, and general contractor Turner Construction, the project broke ground in 2012, and took 2 years to complete. The stadium has a capacity of 68,500, and is expandable for specialty events, like the Super Bowl.

The record attendance of 83,000 was set by the Grateful Dead Fare thee Well concert in 2015. The stadium has been praised for its design and environmental sustenance, which is of key importance to Channel Lumber as an FSC® (Forest Stewardship Council®) and green builder.