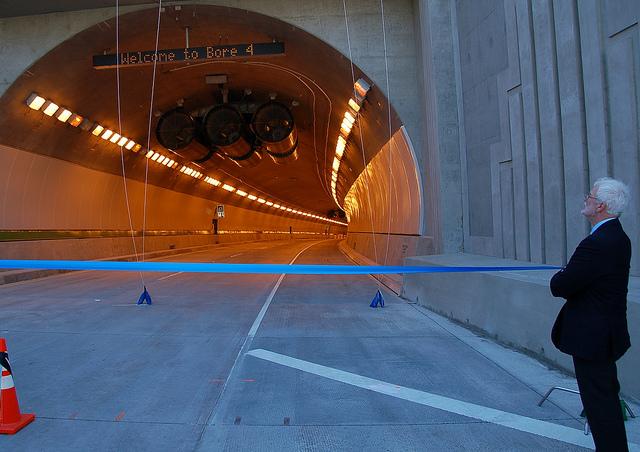 Channel Lumber supplied the concrete forms for the construction of the fourth bore of the Caldecott Tunnel.

The tunnel, on State route 24, connects Oakland and central Contra Costa County. The fourth bore is 3,771 feet long, with a clearance of 14.58 feet. Channel Lumber began working with General Contractor Tutor-Saliba in 2010 with a budget of $402 million. The project finished in 2013.

Prior to the new tunnel, State route 24 carried about 160,000 vehicles per day through three lanes. The direction of traffic in the third lane switched depending on commute flow. There was significant congestion on this route, and the fourth bore has elevated off-peak traffic, and allowed for two dedicated lanes in each direction.