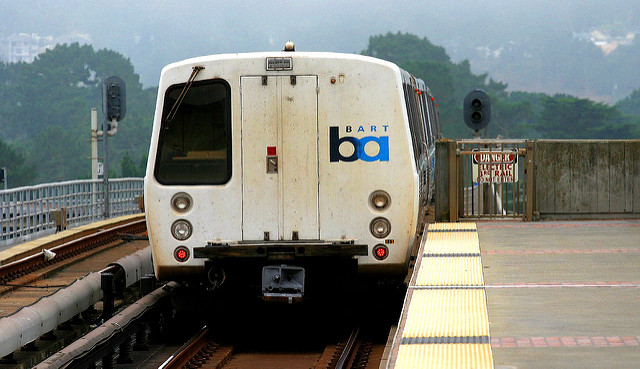 The BART Berkeley Hills Tunnel runs between the Rockridge and Orinda stations. Construction began in 1965, with construction completed in 1967 after 465 work days. The tunnels are offset to the north of the Caldecott Tunnel, and provide a more direct alignment. The contract for construction was $31 million USD.

Channel Lumber has partnered with engineering and construction firms providing services and goods in BART construction since BART’s inception. The Berkeley Hills tunnels are 3.1 miles longs and about 17.5 feet in diameter. There are emergency cross tunnels every 1,000 feet for evacuations. The east portal has roll down doors which close off the tunnel, or allow for ventilation in and out. The tunnel runs across the active Hayward Seismic Fault.

Construction of the tunnels involved over 27 million pounds of steel. The rate of advance between boring, blasting and excavation was 19 feet per day. The project was one of the earliest high profile tunnels to be built with Tunnel Boring Machines (TBMs) as opposed to hand mining. The building of BART during a cycle of high inflation led to many well documented budget and political problems. In many instances these problems led to political reform. In 1974 BART was nominated for Outstanding Civil Engineering Achievement of the American Society of Civil Engineers. For more information about Channel Lumber products and services, please contact us. Photo credit