Channel Lumber played an integral role in the construction of the new Eastern Span of the Bay Bridge. The bridge connects San Francisco to the East bay, with its route passing over Yerba Buena Island.

The Bay Bridge has been an integral of bay area transportation since it opened in 1933. As early as the 1970’s, it was known to need a seismic retrofit, and when a portion of the upper deck collapsed during the Loma Pietra earthquake in 1989, a plan was put into action. It was discovered that the retrofit would cost nearly as much as a new bridge, so that plan was abandoned and replaced with plans for a new eastern span of the Bay Bridge. There was disagreement over the design of the new bridge, and finally a contest was held, narrowing the field down to four semi-finalists, the winner chosen from there. The winning design was the most expensive for it could not be self supporting during construction, and thus required a second bridge and work deck to be built beneath the bridge in progress. The construction required significant concrete forms, lumber, products, services and delivery provided by Channel Lumber. Today the bridge is safe, and fully functional handling about 240,000 cars per day. 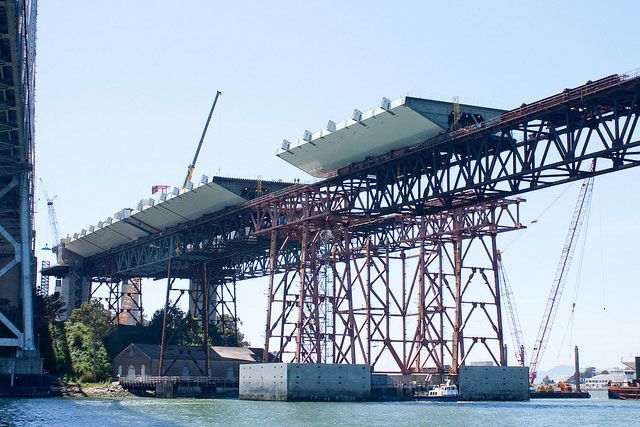 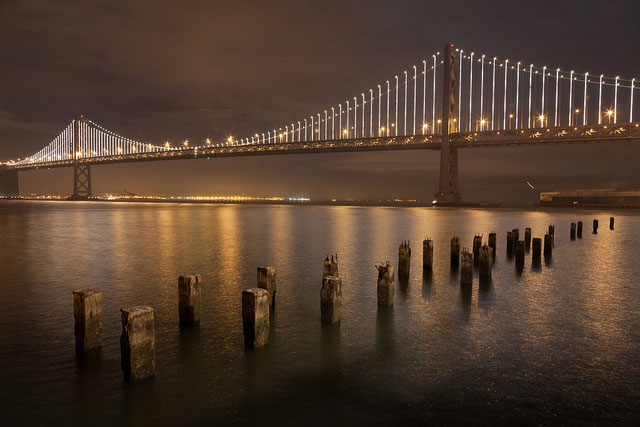